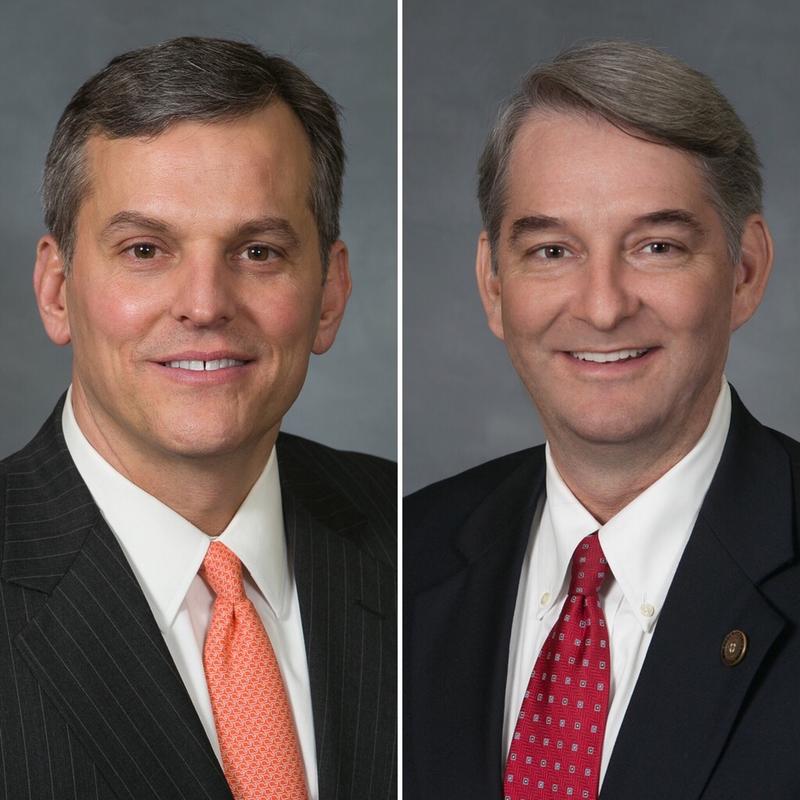 The two candidates in this year's race for attorney general have held highly influential positions in the General Assembly.

Democrat Josh Stein is the former minority whip in the state Senate from Raleigh. He also served as an attorney in the state Justice Department.

Buck Newton is a current state Senator from Wilson who was instrumental in writing the language of the law known as HB2.

He has also been critical of current Attorney General Roy Cooper for his decision not to defend the voter ID law.

"It sounds a whole lot to me like just in the nick of time right before the election, our current attorney general decided that politics were more important," Newton said during the only debate for attorney general this year. "That's why he decided not to defend the law of North Carolina."

Stein said the attorney general has the discretion to make those decisions if he or she thinks a state law violates the U.S. Constitution.

A federal appeals court struck down the law this summer, saying the legislature passed it with "discriminatory intent."

"When you've been told that you're denying people their Constitutional rights, it's an appropriate time to step back," Stein said during the debate.

The winner will replace Cooper, who is running for governor. Cooper has been attorney general since 2001.

NC Senate Votes To Crack Down On Immigrant 'Sanctuary Cities'

Republican lawmakers in the state Senate have passed a provision that would allow the state to withhold school and road funding from cities, towns and counties that don't comply with state immigration laws. The change would also prohibit local governments from issuing their own identification cards to people who are in the country without papers.