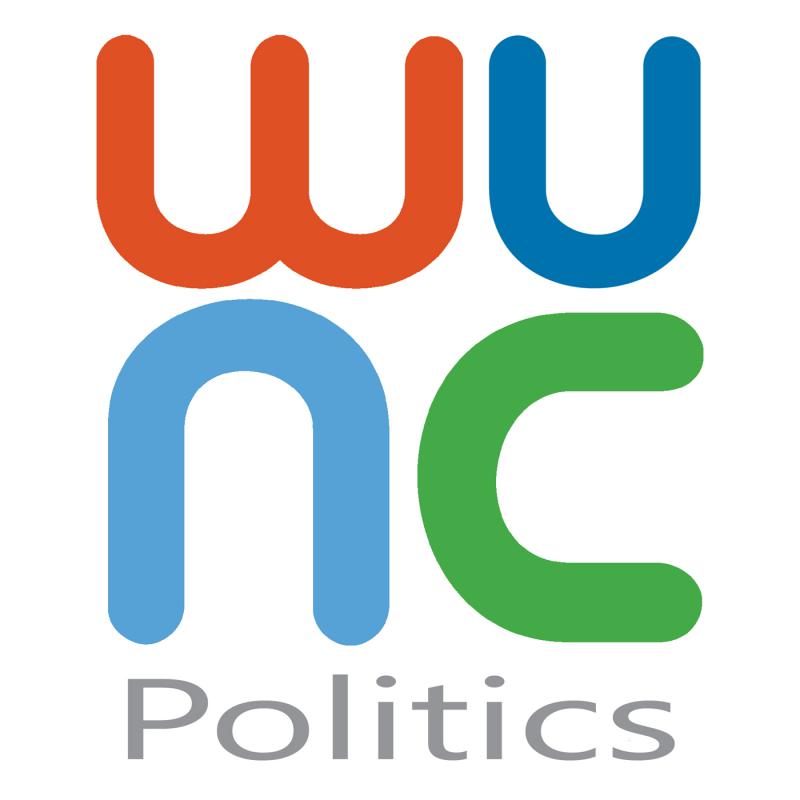 But if your interest in politics and campaigning in North Carolina ended there, you’d be ignoring the many fascinating aspects of the race for U.S. Senate, between incumbent Republican Richard Burr and Democrat Deborah Ross. It's going to be insanely expensive, hotly contested, and could determine the near-term future of both parties in the state.

With a goal of keeping the chamber in GOP hands, the Senate Leadership Fund said Thursday that it's reserving ad time starting Sept. 13 in nearly all of the state's TV markets. A nonprofit arm of the fund previously announced $2.5 million in ads praising Burr for efforts to preserve Medicare.

Republican Sen. Richard Burr drives alone, steering his white 2013 Hyundai sedan to dozens of factory tours and other North Carolina stops. If there's a TV camera or a reporter, he'll talk. If not, he'll move on.

This week, we focus on the race for U.S. Senate in North Carolina. Ads in the race began airing this week.  Incumbent Republican Richard Burr is seen as vulnerable in what is a close race. Democrats have made taking back the Senate a priority. WFAE political analyst Michael Bitzer of Catawba College discusses the race.

RALEIGH, N.C. (AP) — The two major-party candidates for U.S. Senate in North Carolina have unveiled their first television ads for the fall election.

Republican incumbent Richard Burr's campaign says a commercial that started airing Tuesday highlights a black pastor who runs a Raleigh center designed to help children from low-income families learn science and math. The campaign says the center uses child-care subsidies — something Burr has worked on in the Senate.

Burr Says 2016 Will Be His Last Election

U.S. Senator Richard Burr is one of the big name Republicans not attending their party convention in Cleveland this week. Still, the Senior Senator from North Carolina made a stop in the city on Wednesday to address the state’s delegation. And he made a surprising announcement.