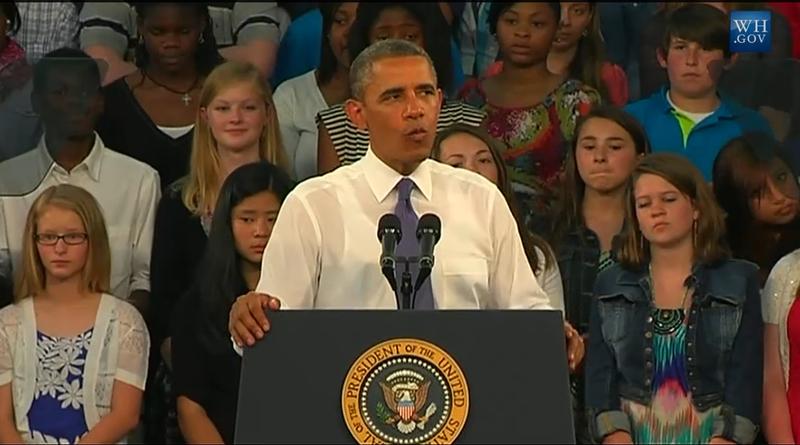 On this episode of the WUNCPolitics Podcast, we head back eight years ago – almost to the day – when then-Senator Barack Obama held a political rally in Greensboro.

It was the night after the first presidential debate against John McCain. After his address to tens of thousands of supporters, the man who would be elected president about five weeks later sat down with WUNC in a tiny, unmarked room in the old Greensboro Station for a short one-on-one interview.

Managing Editor Dave DeWitt replays that interview, intercut with analysis of what the President did (and did not do) on the issues of immigration reform, the changing electoral politics of North Carolina and the environment.

A pair of Republican legislators are the first to break ranks with their General Assembly colleagues on the issue of House Bill 2.

Republican state senators Tamara Barringer of Wake County and Rick Gunn of Alamance County walked back their support for HB2 this week, issuing statements that call for consideration to repeal the contentious law.

On this episode of the WUNCPolitics Podcast we focus on a single, perhaps defining, topic in the race for the next Governor: Pat McCrory's record on teacher pay. It’s an issue upon which he may very well be pinning his re-election hopes.

WUNCPolitics Podcast: A Peak Behind The Polls

Today is a special edition of the WUNCPolitics Podcast. After 13 episodes of insightful, deep dives into the North Carolina political landscape, we've decided to branch out. We've invited someone who is not on the WUNC staff to join the podcast.