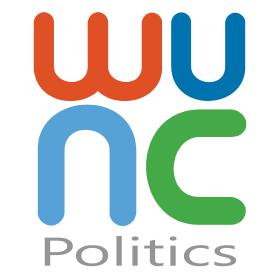 In the first half of this episode, Ball talks about his recent report on Duane Hall (D-Wake) that lays out sexual harassment allegations against the three-term House Representative.

Later in the podcast, Schneider provides a re-cap of the nation's first primary, which was held this past Tuesday in Texas.