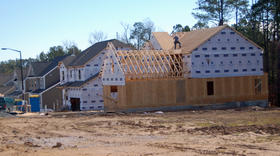 Workplace fatalities in North Carolina hit a six-year high, according to preliminary data released by the N.C. Department of Labor.

The department reported 48 work-related fatalities in 2016, up slightly from each of the previous two years and the highest since 2011. 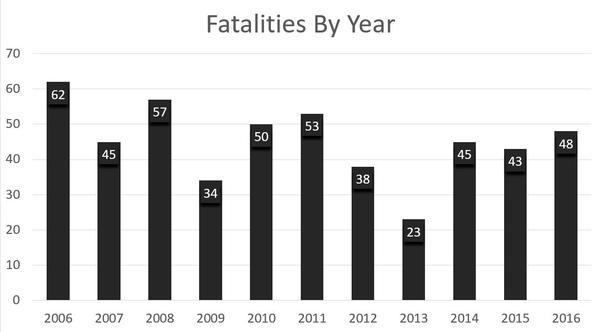 Falls and struck-by incidents continued to account for the majority of fatalities. Struck-by incidents accounted for 19 deaths and falls accounted for 12 deaths. However, the figures in this Labor report do not include fatalities from traffic accidents, which would likely double the total fatality figure. These figures also exclude homicides and suicides investigated by law enforcement.

“Year after year, we see falls and struck-by incidents take the lives of too many workers,” Labor Commissioner Cherie Berry said in a statement. “Falls and struck-bys are especially troubling because we know nearly all these types of workplace accidents can be prevented when proper safety training is coupled with the proper use of personal protective equipment.” 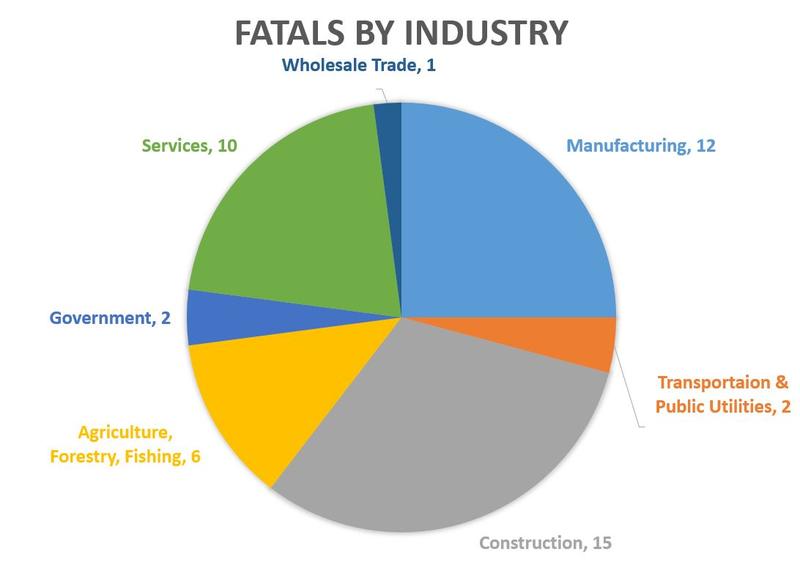 Construction and manufacturing were the two industries with the highest fatalities. These industries accounted for more than half of all work-place fatalities in 2016.

The Labor Department reported that many of these deaths were preventable. In many cases, a worker was doing a job he or she wasn’t trained for, or not working within set workplace safety guidelines.

“Businesses are expected to train their employees and know the standards,” said Labor Department spokeswoman Dolores Quesenberry. “You can't just put somebody out on a roof if they haven't been properly trained.”

Taking a long-term look, Quesenberry said the agency is encouraged by the overall declines. 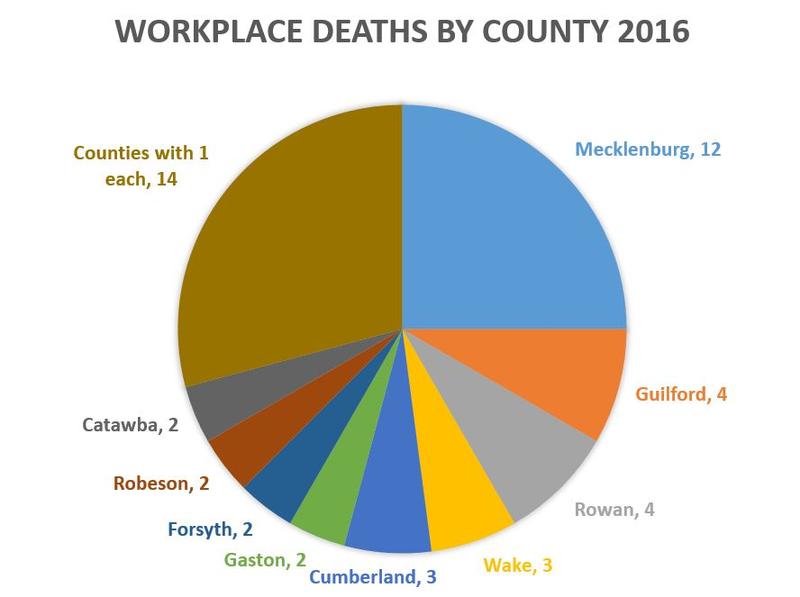 “We believe that has a lot to do with the fact that employers today are proactively engaging in safety and health programs that are administered by the Occupational Safety and Health division,” Quesenberry said. “The number of businesses participating in all of those programs is unprecedented.”