The Week Ahead: State Budget Talks 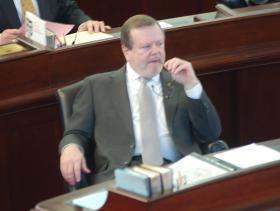 The new fiscal year begins July 1, and lawmakers could get a two-year budget plan in place by then if all goes as scheduled.

The Senate is expected to reveal its plan early this week and vote on the plan by Friday. Then the House would put out its plan, and negotiations on a final budget would commence.

A revenue forecast from earlier this year suggests lawmakers will have some fiscal flexibility. The General Assembly's fiscal research division in January announced higher than expected tax revenues putting the state's general fund ahead of predictions.

Estimates now show the state to generate nearly $22.7 billion in tax revenue, a 2.5 percent increase over the budgeted amount.

“The anticipated revenue surplus is predominately the result of stronger-than-expected wage growth increasing both Personal Income tax and Sales tax collections,” according to the report. 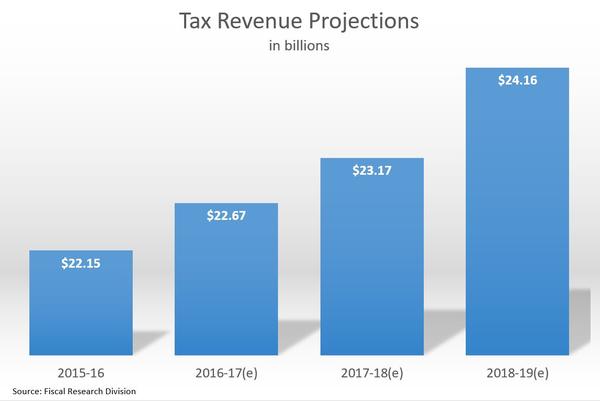