U.S. Won't Back Paris Climate Agreement, So Local Officials Act On Their Own

President Trump may have pulled the United States out of the 2017 Paris climate agreement, but its goals are alive in North Carolina. State and local governments are adopting their own measures to fight climate change.

Last month, Gov. Roy Cooper issued an executive order with new goals for reducing the use of fossil fuels in North Carolina and committing the state to new environmentally friendly policies. 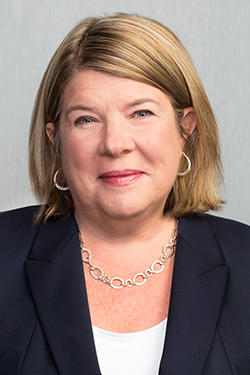 This summer and fall, mayors and local officials from Asheville to Wilmington have been discussing what they've done and can do to slow climate change.

“You're seeing that come from the ground level up. And I think there's a great possibility of being successful no matter what the federal government's dictating,” Hemminger said during a break from Tuesday’s final meeting of the North Carolina “Cities Initiative.”

In Charlotte, the city council this summer approved a policy that calls for the city government to switch entirely to solar and other renewable energy sources, as well as nuclear power, by 2030.  It also encourages businesses and residents to adopt environmentally friendly practices.

States and local governments nationwide are pushing ahead with climate policies like these to help carry out the Paris agreement.  State environmental secretary Michael Regan said Tuesday it's an economic issue as much as a climate change issue.

“The Trump administration is out of step with what mayors are dealing with each and every day," Regan said. "This issue is not a partisan issue, but an issue around competition."

A dozen cities are involved, including Charlotte, Raleigh, Greensboro, Winston-Salem and Cary.  Like Chapel Hill, many already have adopted local measures.

At the fourth and final meeting Tuesday in Durham, they came up with a list of recommendations, including giving environmental ratings to state projects, expanding renewable energy options and improving energy-related building codes. 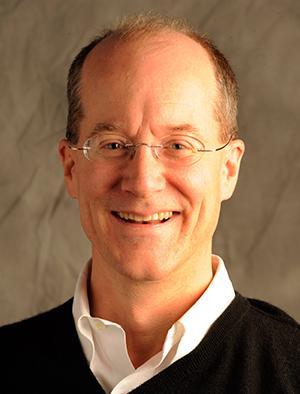 But will state and local efforts be enough? No, said Hawley Truax, of the Environmental Defense Fund, which helped organize the North Carolina mayors' meetings.

“Ultimately we will require leadership at the federal level, but we can't afford to wait,” Truax said.

The idea, he said, is to build momentum locally and push the federal government to act.

For years, utilities have been testing large-scale batteries to store electricity, especially from wind and solar power. Now Duke Energy is ready to bet on the technology, with plans to spend a half-billion dollars on batteries over the next 15 years in the Carolinas.

How much does climate change contribute to storms like Hurricane Florence?  Asheville climate scientists are warning climate change is contributing to more powerful storms.  Andrew Jones of Climate Interactive, housed in The Collider in downtown Asheville, says it's like giving the storms steroids.  He spoke with BPR's Jeremy Loeb.

Duke Solar Rebates Have Already Run Out For The Year

Just two weeks after Duke Energy began taking applications for new solar energy rebates, the program has run out of money for homeowners and businesses for this year.