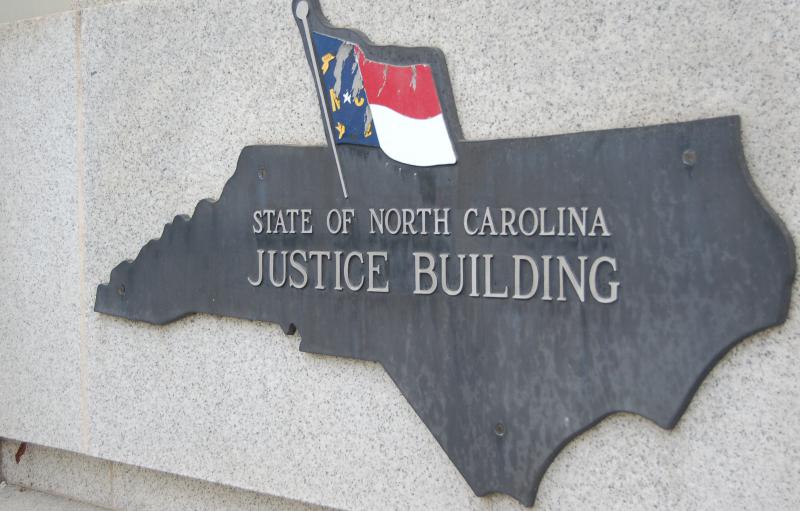 The U.S. Supreme Court has told North Carolina's top court to reconsider a redistricting lawsuit filed by Democrats and allies after the nation's highest court struck down congressional districts as racial gerrymanders.

The justices issued a two-sentence order Tuesday in the redistricting case that challenged 2011 congressional and General Assembly districts.

Not fully clear is what Tuesday's order means for state legislative lines. The U.S. Supreme Court has not acted on the request of legislative leaders to consider a lawsuit throwing out 28 General Assembly districts.

America's judicial system has been the target of a number of political attacks this year.

And not just from President Donald Trump questioning the legitimacy of some, quote "so-called" judges or saying he wants to break up the Federal appeals court which struck down his travel ban.

A new report by the left leaning Brennan Center for Justice finds Republican controlled legislatures across the country are targeting state courts and remaking them for potential political gain. They have tracked at least 41 such bills in 15 states and that's just since January 1 of this year.

A panel studying North Carolina’s court system is recommending changes.  It would be the first overhaul of the courts in the digital age. Mike Collins speaks with two of the panel's co-chairs, including an associate justice on North Carolina's Supreme Court.