The Unraveling Of The Family Reed 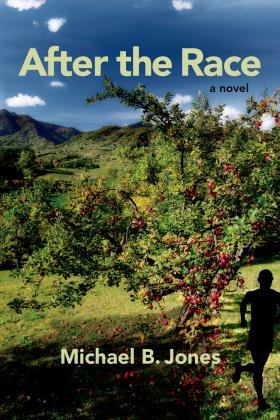 Listen
Listening...
/
A conversation with Chapel-Hill based author Michael B. Jones

In his debut novel, Chapel-Hill based author Michael B. Jones explores a tumultuous relationship between a father and son who search for happiness and identity as their lives fall apart around them.

Wayne is as an Army Special Forces veteran and emotionally distant father whose alcoholism and materialism persistently cloud his judgment, while his high school son Charles excels at running but struggles to succeed off the track.

Host Frank Stasio talks with Michael B. Jones about After The Race (Lystra Books/2014).