Trump Returning To NC For First Time As President 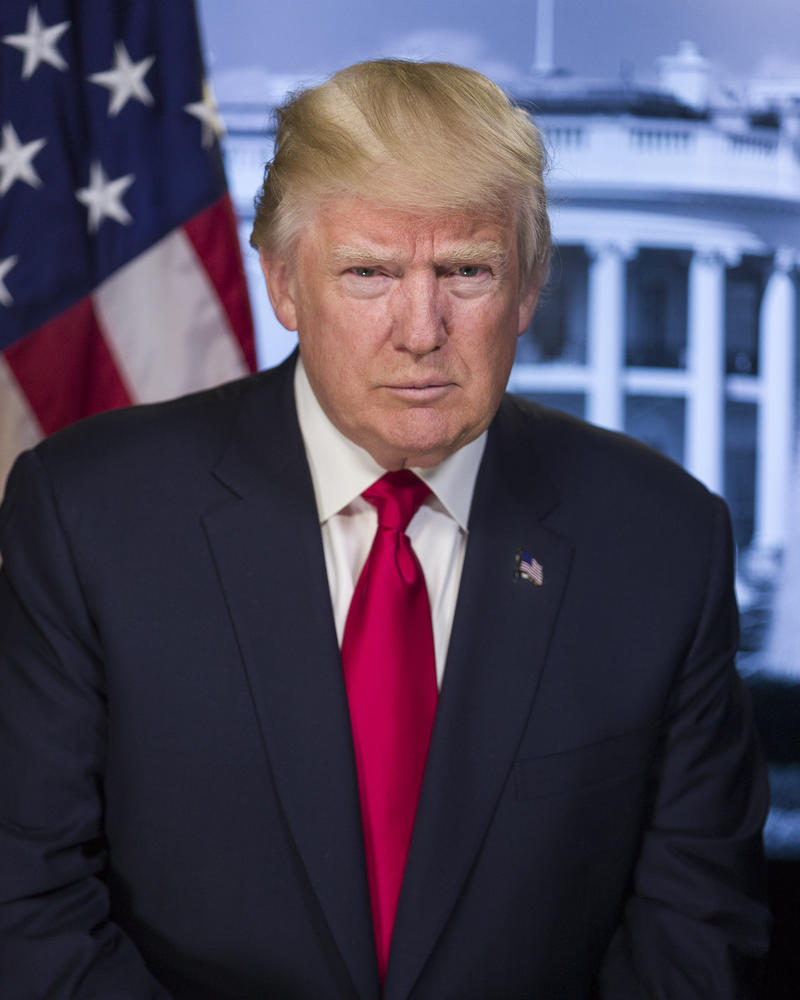 On Saturday, Donald Trump will visit North Carolina for the first time since he became president. The purpose? To raise money to help him be president past 2020.

President Trump will arrive in Greensboro on Saturday and head to the home of Louis DeJoy and Aldona Wos for a fundraising dinner with some well- heeled friends.

Tickets for the event start at $2,700 per couple and go up to as much as $100,000 to attend a VIP reception with the president. The proceeds will go to the Republican National Committee and the president's victory fund. Members of North Carolina's congressional delegation and state Republican officials are expected to attend.

DeJoy and Wos have long been big Republican donors. Federal records show that over the last few years DeJoy gave $111,000 to Trump's victory fund, $100,000 to the president's inaugural committee and another $233,000 to the RNC.

His wife, Wos, was North Carolina's secretary of health and human services under Republican Governor Pat McCrory. She now serves as vice-chair of the President's Commission on White House Fellowships.

It all started when the President of the United States tweeted at a former student from Charlotte Christian High School.

Recent hurricanes Irma and Harvey were a stark reminder of the catastrophic impacts of climate change.   But the words “climate change” have become so politically polarizing that some even avoid saying them.  In Asheville, that’s not the case.

Stein Blasts 'Short-Sighted' Decision From Trump on Paris Climate Accord

Add North Carolina’s Attorney General to the list of those disappointed with President Donald Trump’s decision to pull the United States out of the Paris Climate Accord.  During a visit to downtown Asheville Tuesday, Josh Stein expressed his disappointment with the decision, saying it puts the nation’s economic future in peril.