One week ago, House Bill 2 was repealed and replaced by House Bill 142. And a lot has happened since then.

The NCAA and ACC have each said championship games can again be played in North Carolina. But in the case of the NCAA, its decision was a "reluctant one." 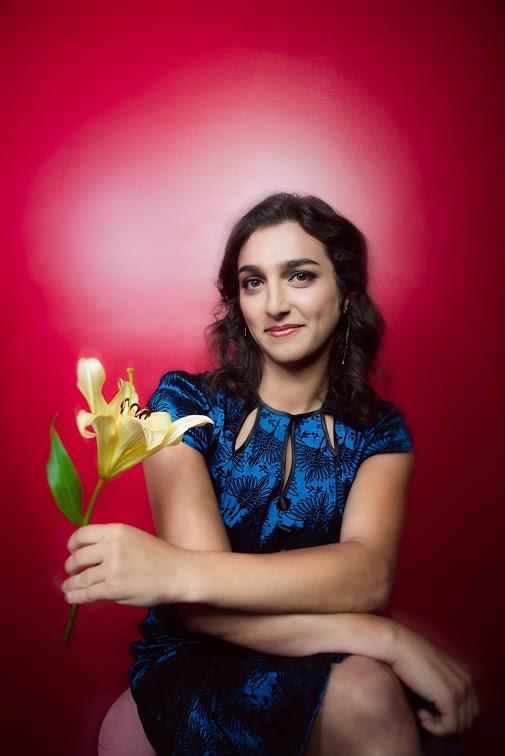 That’s because the compromise law that ended HB 2 also essentially blocks LGBT discrimination protections in North Carolina until [at least] December of 2020.

Charlotte  transgender activist Lara Americo is among the disappointed. She thinks House Bill 2 was borne of ignorance among lawmakers. Not so with the HB 142 compromise.

“There’s been a lot of education about what the transgender community in North Carolina looks like," Americo says. "Now with HB 142 being passed, they know who we are and what we’re about, but they still refuse to give us the protections that we need.”

Americo spoke to WFAE’s Mark Rumsey about the new law, and what life has been like since the passage of House Bill 2.

As Deals Go, HB 2 Repeal Was Messy, But Passed Easily

House Bill 2 is no longer on the books. Gov. Roy Cooper signed a bill Thursday afternoon to repeal and replace the controversial law. The measure easily passed the state House and Senate earlier in the afternoon. Those who oppose the repeal include people who both supported and opposed House Bill 2.

A deal to repeal House Bill 2 has been reached.

Democratic Governor Roy Cooper and Republican leaders in the General Assembly made the announcement late Wednesday night. They all called it a compromise.

After days of closed-door caucus meetings, political theater and negotiations, the announcement was surprisingly brief.

"We have reached an agreement with the governor," said Senate leader Phil Berger.

He took no questions, per an agreement he made with Governor Cooper.