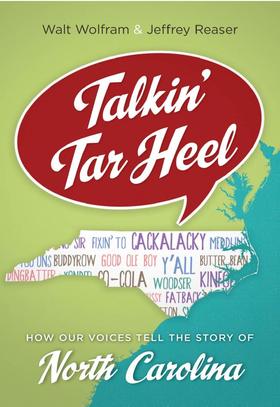 For more than 20 years, researchers at North Carolina State University have collected interviews exploring the rich diversity of dialects in North Carolina.

They studied topics ranging from how transplanted Yankees speak to how the Lumbee Indian community in Robeson County maintains a distinct dialect. But why is an awareness of dialect diversity important and what does it tell us about the history and culture of our state?

Host Frank Stasio talks to one of the researchers, North Carolina State English Professor and Director of the North Carolina Language and Life Project Walt Wolfram about his book “Talkin' Tar Heel: How Our Voices Tell The Story of North Carolina” (UNC Press/2014).

He also talks with the founders of a program at North Carolina State that promotes awareness of dialect and language discrimination on campus: Audrey Jaeger, an associate professor of higher education and Stephany Dunstan, an assistant director of the office of assessment.