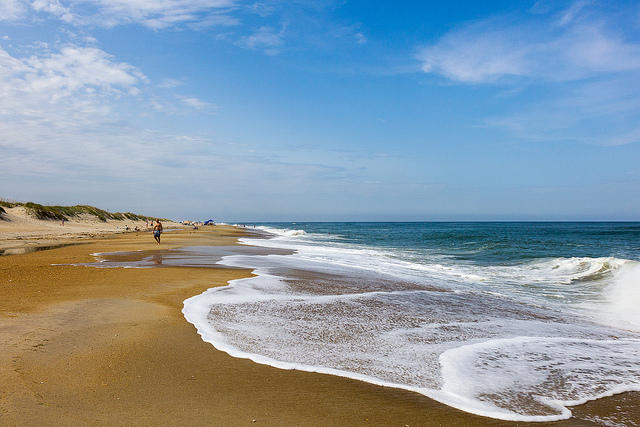 President Trump’s budget proposes funding cuts to regulatory and research-based agencies and would also impact state programs. We look at how this state might fare environmentally.

Among environmentalists, there’s some hand-wringing going on. The first draft of the Trump administration's budget calls for cuts to regulatory and research-based scientific agencies like the EPA, NASA and NOAA. Proposed cuts could eliminate funding for climate change research and impact state environmental programs.

In reaction to this, scientists are organizing a 'March for Science' on April 22 (Earth Day) to bring attention to some of these issues. But not everyone is on board. Some in the scientific community say a march would over-politicize their work.

Mike Collins and his guests will discuss how this atmosphere could impact environmental research being done in North Carolina as well as take a closer look at environmental protections and regulations in the state.

Robert Young - Professor of Coastal Geology and Director of the Program for the Study of Developed Shorelines at Western Carolina University. He is a leading expert on coastal erosion and climate change.