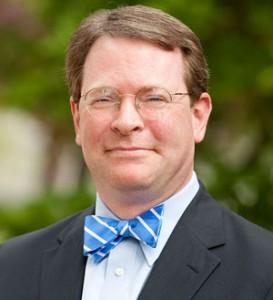 In what may be a landmark decision, a federal panel of judges has ruled all of North Carolina's congressional districts are illegal partisan gerrymanders.

They've banned the map from being used in this year's election and ordered the General Assembly to draw new districts by 5pm on January 24th.

Lawmakers are expected to appeal the ruling.

This year's congressional election has just been thrown into chaos.

Late Tuesday, a panel of federal judges ruled unanimously that all of North Carolina's election districts for the U.S. House of Representatives are illegal partisan gerrymanders. All 13 districts must now be redrawn just weeks before the campaign season officially kicks off with candidate filings.

Federal judges have ruled that North Carolina's congressional district map drawn by legislative Republicans is illegally gerrymandered because of excessive partisanship that gave the GOP a rock-solid advantage for most seats and must quickly be redone.

A Stanford law professor hired by a three-judge panel to redraw North Carolina’s legislative districts testified Friday in a federal courtroom in Greensboro. Special Master Nathaniel Persily explained his changes to the district under questioning from judges and attorneys for Republican lawmakers.

Moore Predicts Deal on Judicial Maps By End of January

(Associated Press) The North Carolina House leader predicts redrawn election districts for trial court judges can be finalized with Senate Republicans by the end of January. But he's unsure what his colleagues think about a Senate proposal eliminating head-to-head judicial elections.