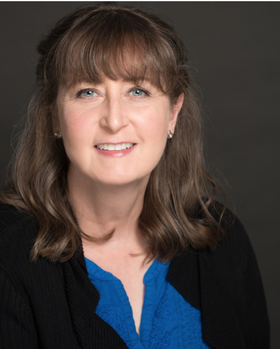 When six-year-old Ben arrives in the emergency department of a Rhode Island hospital, the physician who attends to him uses her medical training to try to understand his trauma. But as the boy’s memories start returning, and they don’t seem to be his own, she must expand her understanding of how people are connected and what kind of phenomena might be possible.

As “The Possible World” (Scribner/2018) unfolds, it weaves their stories with that of a 99-year-old woman whose painful past somehow connects them all.

Guest host Anita Rao talks with author Liese O’Halloran Schwarz about her own background as an emergency medicine doctor and about this novel that asks readers to consider what else might be possible. Schwarz reads from the novel at Greensboro’s Central Library at 7 p.m. on August 23 and at Scuppernong Books in Greensboro at 7 p.m. on August 29.