A day after state officials failed to repeal North Carolina's House Bill 2, Charlotte Mayor Jennifer Roberts tells WUNC city officials do not have immediate plans to reinstate the city ordinance that led the General Assembly to pass the law in the first place.

“I am extremely disappointed,” Roberts said. “We did everything that the Republican leaders in the General Assembly asked us to do.”

This week, the Charlotte City Council voted to repeal its non-discrimination ordinance. That’s what led state legislators to hold a special session to consider repealing HB2, the controversial state law that, among other things, requires people to use the bathroom corresponding to the sex listed on their birth certificate.

Roberts said that was part of the deal between the city and state leaders to repeal HB2.

“This was the promise they made that we would do a repeal and that they would do a full repeal, both unconditional and complete,” Roberts said.

The city may still reinstate its non-discrimination ordinance, but Roberts said that would be a strictly symbolic move since state law overrides local ordinances.

“There is a lot of support in the community for us to… put back on the city books, again, words that are invalid. But again, would be symbolic of our continued support for equality,” she said. 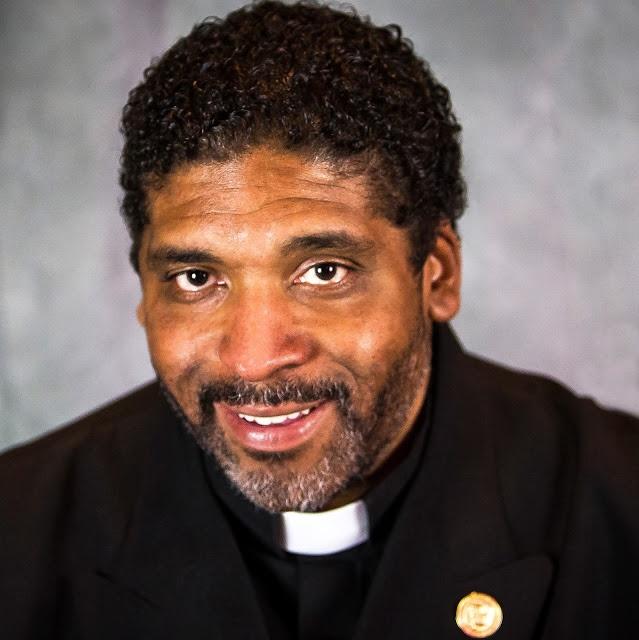 On Thursday, the state chapter of the NAACP also called for a national economic boycott of North Carolina as a result of the failed repeal.

State NAACP President William Barber said the group will petition its national organization to pass the boycott after the holidays.

“What it ultimately means is that you say to people, 'Do not spend your money to further empower people who are doing what they're doing to undermine the people and to undermine the Constitution’,” Barber said.

Since its passage in March, HB2 has put North Carolina at the heart of a national debate over transgender rights, government powers and perceived safety issues.

In a statement, Senate Leader Phil Berger (R-Rockingham) called on Governor-elect Roy Cooper to respond to the call for a national economic boycott.

“Roy Cooper ordered Senate Democrats to unanimously vote down a clean, no-strings-attached repeal of HB2, and he needs to say whether he supports William Barber’s economic boycott of North Carolina because of his decision,” Berger said.

Wednesday's repeal effort fell apart after Republican leaders added language that would have imposed a moratorium on local anti-discrimination ordinances. Democrats said they will only support a "clean" repeal, with no other provisions.

Cooper did not immediately respond to Berger's request, but in an interview with NPR, the governor-elect said he plans to work with Republicans to try again to repeal HB2 after he's sworn in next year.

"We know that this is costing us and we’ve got to fix it," Cooper said. "The Republican leadership supporting House Bill 2 does not reflect who we are as North Carolinians, we want people of all kinds to be here. We’re open for business. And I’m going to keep working very hard to get this repealed."

During a special session last week, lawmakers took action to reduce the power of the incoming Democratic governor. Legislators passed a bill that slashes the number of hires the governor will be able to make from 1,500 to 300, and requires General Assembly approval of the governor's cabinet members. It also moved powers from the state board of education to the newly elected Republican state superintendent. Lawmakers passed a second bill dissolved and reconstituted the state elections board, giving a new 8-member board equal weight to both parties.

“We have some fundamental equal protection under the law claims as well as some voting rights claims, because people voted with one intent and then a few people in the legislature removed the power which the people themselves were projecting through their vote,” Barber said.

An effort to repeal HB2 flamed out as NC GOP leadership failed to corral the votes necessary.  Senate Leader Phil Berger refused to consider a clean repeal of HB2, instead offering a bill that would include a 6 month moratorium on non-discrimination ordinances across the state.  That was a non-starter for Democrats, who said they had held up their end of the bargain when the Charlotte city council fully repealed its ordinance earlier Wednesday.  After 9 hours of waiting for leadership to get the votes, several parliamentary maneuvers were introduced, that ultimately failed.