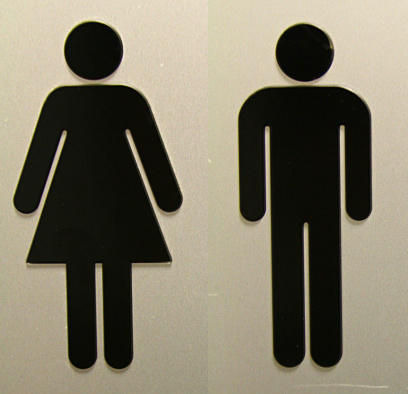 "When we passed House Bill 2, most of us, many of us were not willing to back off of it in any way, shape, or form."

Horn says that feeling has changed.

"Let's see if we can make something happen. Get this off the darn agenda so we can focus on getting our work done."

The measure would expand the state's list of protected classes to fall in line with federal standards. This adds non-discrimination protections based on veteran status, genetic information and pregnancy.

But does not include any protections for gender identity, sexual orientation or gender expression.

The bill would also allow municipalities to expand protected classes in their jurisdictions but with some major caveats. Horn thinks of them as checks and balances against "maverick city councils, groups that aren’t expressing the will of the people."

Cities could pass their own nondiscrimination ordinances. But they would have to wait 90 days before those ordinances could take effect. During that time, citizens could petition against the ordinance. The city would have to hold a referendum on the issue if get enough signature.

And, no matter what, the General Assembly would have sole power to regulate who can and can't use public bathrooms, shower facilities and the like.

House Bill 186 would also increase the punishment for sexual crimes committed in bathrooms and showers.

Yes, this bill has bipartisan sponsors. But for this bill to matter it would need to be cleared by House Speaker Tim Moore. Horn says the speaker is willing to consider it, but first the Republican caucus needs to weigh in.

"You don’t want to put something on the floor of the House where you didn’t have a pretty good chance of having it pass." Horn adds rhetorically, "What would be the point?"

Republican Chuck McGrady is a primary sponsor of the measure. And he thinks the votes are there. "I think I can get a majority of Republicans and a majority of Democrats on this bill if Governor Cooper will help me get those Democratic votes."

In a statement Wednesday Governor Roy Cooper stated that he remains committed to repealing HB 2. But  he added, "I am concerned that this legislation as written fails the basic test of restoring our reputation, removing discrimination, and bringing jobs and sports back to North Carolina. I will keep working with the legislature."

State lawmakers are making another attempt to repeal House Bill 2, the controversial state law passed last year that requires people to use the public bathrooms that correspond with the sex listed on their birth certificate.

Democratic Governor Roy Cooper on Tuesday introduced an HB2 repeal he framed as a compromise.  Cooper, along with Democratic party leaders Sen. Dan Blue and Rep. Darren Jackson, said the bill would address the concerns of all parties.

Two HB2 Repeal Bills Introduced Which Do More Than Repeal

On Thursday, two bills were introduced in the North Carolina House which would repeal HB 2.