The state's two virtual charter schools had a rough go of it their first year open. Both online schools received Ds on state school report cards. 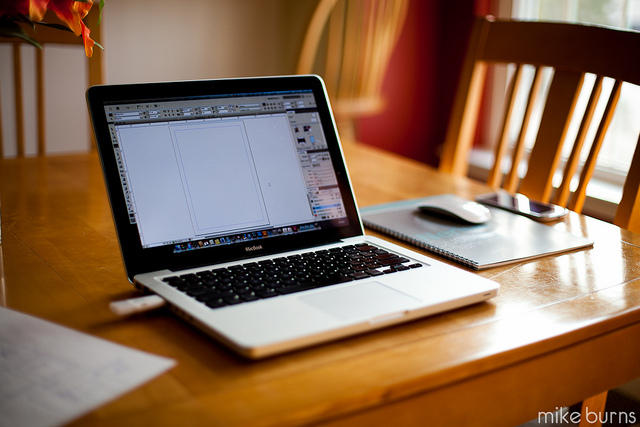 Students at North Carolina Virtual Academy and North Carolina Connections Academy struggled last year. Reading scores were better, but in math only about a third of students at both schools made passing grades on state standardized tests.  And neither school's students made enough gains throughout the year for the charters to make what's called "growth."

Joel Medley is the head of North Carolina Virtual Academy. He cautions against judging the schools too harshly, at this point.

Another way the state assesses these virtual charters is by how many students end up withdrawing before the end of the year. About a quarter of students in each school did that. Medley says that's not bad, especially given these are the first virtual schools in the state where students take all their classes online.

"Obviously, you want it lower, but if you have families that come out and decide they want to try and see what it looks like and decide it's not best for their kid and they want to withdraw, we can't control that," says Medley.

The virtual charters each served nearly 1,500 students across the state last year.  Like regular charter schools, the state sends them money based on the number of students they serve. However, because they're not brick-and-mortar schools, it's a smaller amount.

Some CMS schools perform extremely well, while others struggle. The same is true with charter schools throughout the Charlotte area. But compared with CMS, charters received a lower rate of As and a higher rate of Fs on this year's school performance grades.