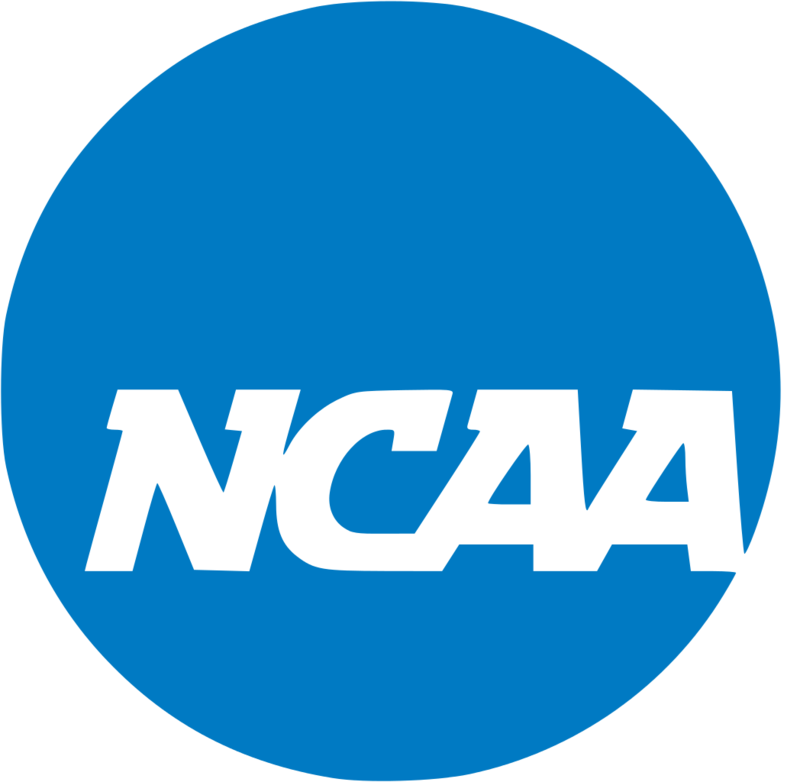 The NCAA Board of Governors announced Monday night that it was pulling seven championship events from North Carolina, due to the state’s HB2 law.

In a press release, the Board emphasized that "NCAA championships and events must promote an inclusive atmosphere for all college athletes, coaches, administrators and fans. Current North Carolina state laws make it challenging to guarantee that host communities can help deliver on that commitment if NCAA events remained in the state.”

The 2016-17 events being moved out of North Carolina include the Division I Women’s Soccer Championship in Cary, and first and second round NCAA Men’s Basketball Tournament games in Greensboro.

"Fairness is about more than the opportunity to participate in college sports, or even compete for championships," NCAA President Mark Emmert said in the release. "We believe in providing a safe and respectful environment at our events and are committed to providing the best experience possible for college athletes, fans and everyone taking part in our championships."

HB2, passed in March by the Republican majority in a special one-day session of the General Assembly and signed by Governor Pat McCrory, requires people to use public restrooms that correspond to the gender listed on their birth certificate. It also limits anti-discrimination protections for LGBT people.

In a TV ad airing across the state, McCrory defends HB2 and asks: "Are we really talking about this? Does the desire to be politically correct outweigh our children's privacy and safety? Not on my watch."

Earlier this summer, the NBA announced it was moving its All-Star Game out of Charlotte.

The North Carolina Chamber is again denying any involvement with helping to write the controversial state law known as HB2.

"The North Carolina Chamber had no part in suggesting, drafting or reviewing House Bill 2 and anyone who suggests otherwise is misrepresenting the facts," the Chamber said in statement Thursday.

McCrory's assertion contradicts statements by the head of the state's Chamber of Commerce and his aides, who have denied a role in shaping the legislation called House Bill 2.

Gov. McCrory Releases HB2 Campaign Ad: 'Are We Really Talking About This?'

Gov. Pat McCrory has released a campaign ad that pushes back against the outcry over North Carolina's HB2.

McColl Center Tackles House Bill 2 With An Art Exhibit - Where Else? - In The Bathrooms

It all started ahead of the 2016 Charlotte Pride Parade and Festival in late August. Artist Jason Watson, formerly an artist in residence at the McColl Center for Art and Innovation, had an idea. He knew parade participants would be lining up in front of the McColl center in uptown Charlotte, and that participants would likely need safe restrooms to use.

Advocacy groups said Monday they will ask an appeals court to expand a favorable ruling on transgender restroom access to cover people across North Carolina.

They filed their notice of appeal after a federal judge's preliminary ruling said two transgender students and an employee must be allowed to use restrooms matching their gender identity at University of North Carolina campuses.