NC Board Of Elections Scrambles To Undo Voter ID Law 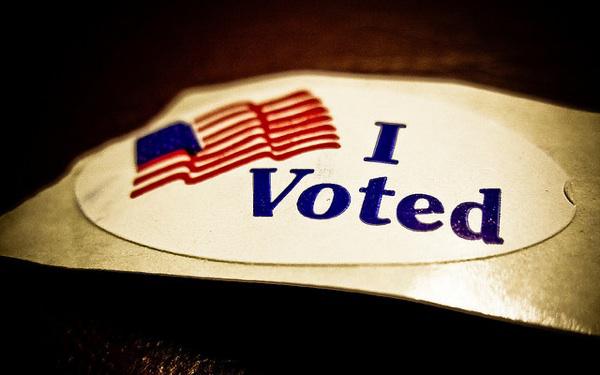 Officials with the North Carolina State Board of Elections are scrambling to undo three years of work on the state's voter identification law ahead of the November election.

The move comes after the Fourth U.S. Circuit Court of Appeals on Friday struck down a North Carolina law that would have required a government-issued photo ID to vote in the November election. The panel said the law discriminated against black voters. Governor Pat McCrory and top Republican legislators have promised to appeal the decision.

Josh Lawson, General Counsel for the Board of Elections, said voters will no longer need to present a state issued identification. He added that the early voting period will be reinstated, and expand from 10 to 17 days.

"During early voting, you can show up at any of your county of residence's voting locations and both register and cast your vote at the same visit," he said. "Otherwise, you're going to have to maintain the regular registration deadline, which is 25 days before the election."

Lawson said the Board of Elections is inventorying all the ways in which it has photo ID populated throughout our policies and advertisements; what policies need to be removed immediately; and what kind of obligation the board has to the public to ensure that they're informed of these now-ineffective requirements.

The circuit court's decision also reinstates early voting and pre-registration for 16 and 17-year-olds, making them eligible for the next election after their 18th birthdays.

Lawson said the state is continuing to issue free IDs for the purpose of voting.

Now That Voting Law Overturned, What Can We Expect in November?

A federal appeals court had some strong language in last week’s decision that struck down North Carolina's 2013 voting law overhaul. The judges concluded that lawmakers had deliberately passed the law with the intent of curbing voter turnout among African-Americans.

Sen. Bob Rucho, R-Mecklenburg, says the court should be "embarrassed" by that conclusion. He was one of the architects of the voting law.

Inside The Case: Why Federal Appeals Court Struck Down NC Voting Changes

Judges one step below the U.S. Supreme Court ruled Friday the major parts of North Carolina's 2013 election overhaul are unconstitutional. The federal appeals court ruled that Republican state lawmakers restricted voting and registration in five different ways, all of which disproportionately affected African-Americans. WFAE's Michael Tomsic has been covering this case for three years and joined Mark Rumsey to discuss.

A federal appeals court has found that North Carolina's voter identification law was enacted "with discriminatory intent" and must be blocked.

An opinion issued Friday by a three-judge panel of the 4th Circuit Court of Appeals in Richmond reverses a lower-court's ruling that had upheld the law.