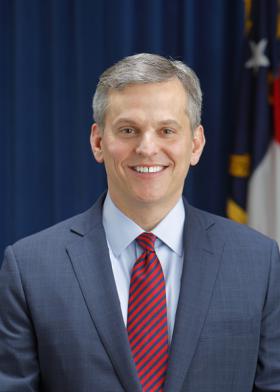 Stein is calling his request The Survivor Act.

“The Survivor Act will go a long way in making North Carolina safer from serial rapists and bringing justice to survivors of these heinous crimes," he said. "Testing old kits, simply put, solves cold cases. It’s that simple. In doing so, we secure justice for victims, we punish offenders, and prevent future sexual assaults.”

Law enforcement agencies across the state have a backlog of more than 15,000 so-called “rape kits” on shelves, due to funding constraints. Each kit costs about $700 to test.

The proposed legislation would also provide funding for the State Crime Lab to hire new forensic scientists. Stein says doing so will ensure that there are enough scientists on staff to address new kits that are submitted for testing in the coming weeks and months.

Last fall, the state received a $2 million federal grant to test old rape kits. That helped get about 800 kits tested, resulting in 87 hits on a criminal database.

Earlier this week, the Fayetteville Police Department announced it had made an arrest in a rape case from 1987. The cold case was recently re-opened after performing a DNA test on a “rape kit.”