The Missing Girls Of Rocky Mount Inspire A New Play 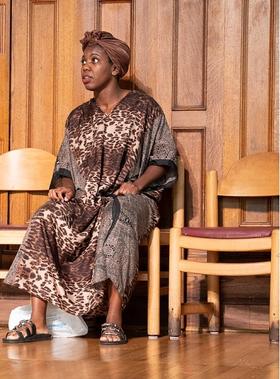 The cases of around a dozen missing or murdered young black women in Rocky Mount scarcely made headlines when they occured in the early 2000s. City officials seemed more concerned with public perception than in finding the murderer and meting out justice. Meanwhile, the vagrant killer of a white woman in the same city was apprehended within the day.

These contrasting cases caught the attention of playwright Marilynn Barner Anselmi whose new play “Seven Bridges Road” takes inspiration from this shameful true history. The piece brings characters inspired by the Rocky Mount killings together to explore issues of grief and justice, and asks the question of how much common ground can be found in a starkly divided community.