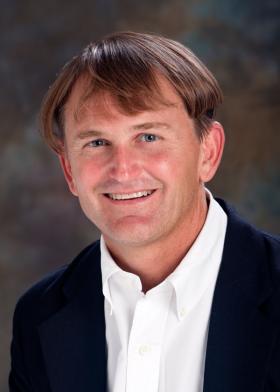 North Carolina native Randall Williams says he knew he was going to be a doctor when he was four years old.

Unlike many who think they know their career path, Williams never changed his mind. He started working in the emergency room of his hometown hospital in Burlington as a teenager. He served as everything from a candy striper to an orderly before going to medical school.

He is now a Raleigh physician who has taken 11 trips to Iraq, Afghanistan, Libya and Palestine for medical missions. He ran for mayor of Raleigh in the latest election.

His most recent book of choice is Duty, by Secretary Robert Gates.

Host Frank Stasio talks with Randall Williams about his political philosophy, medicine in the Middle East, and health care policy.