A recent federal appeals court decision means the early voting period will be longer in every county: 17 days instead of 10. But the hours will vary, and the process of setting them starts with two Republicans and one Democrat on each local election board. 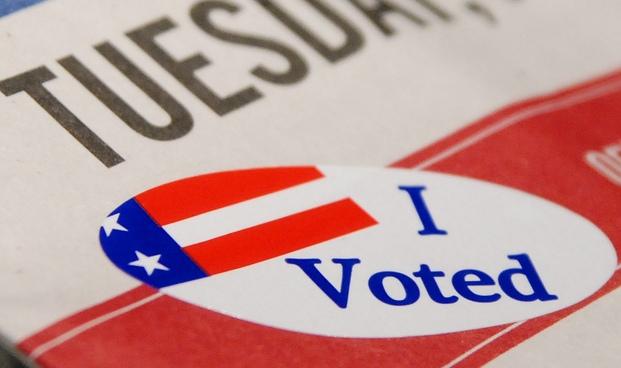 In Mecklenburg County, the two Republicans outvoted the Democrat to cut hours 9 percent compared to the last presidential election, despite most speakers at the meeting pushing for more hours. The bulk of the cut would happen the first week, when there would be about one-fourth of the polling sites compared to 2012.

Elections director Michael Dickerson says that results in a slight cost savings. Although there are fewer sites, the remaining ones will be open earlier on weekdays.

He's expecting more than 60 percent of voters in Mecklenburg County to cast their ballots early. Statewide, Democrats in general – and African-Americans in particular – disproportionately use early voting.

Dickerson didn't vote on the plan; he's an administrator. He's been elections director for 18 years.

"This is the first time I think I've ever submitted a non-unanimous plan," he says.

For that reason, the final plan will be out of the county's control. If a county board is not unanimous and a member petitions the state, the state board of elections takes charge. It has three Republicans, two Democrats and does not have to be unanimous.

It could cut, add to or go with the Mecklenburg plan. For the record, the state board's executive director has strongly encouraged counties to make the most of early voting so that lines are shorter Election Day.

County boards of election are racing to meet an August 19th deadline to put together new early voting plans.

The 10-day early voting schedule adopted earlier this year had to be scrapped when a federal court struck down North Carolina's 2012 voting law last month.

Once again, a federal court has ruled that North Carolina Republican lawmakers unconstitutionally used race in their decision-making.

Local elections boards are raising questions about how to restore the early voting period after a court ruling struck down North Carolina's newest elections law.