Man Sets Wildfire Because He Was 'Bored,' Another To Get Views On Facebook

"I guess I was just bored," Keith Mann of Franklin, N.C. told the U.S. Forest Service when questioned why he set two fires in Macon County.

The Forest Service says it began investigating him after he called 911 to report the second fire. After an agent began questioning him, Mann admitted it was him all along who set the fires. He told the agent he used a box of kitchen matches. 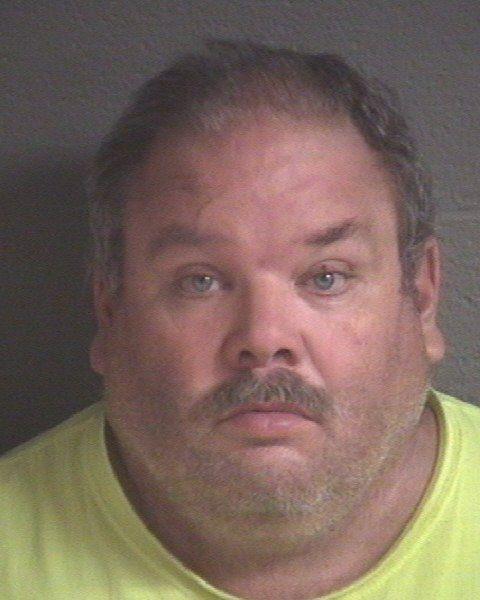 Later in the interview, Mann advised the agent that he didn't know why he set the fires, other than the fact he "wanted to see something burn." He said he didn't have much to live for after his wife had left him.

Mann's confession follows a number of people admitting to intentionally setting wildfires across the southeast. In Kentucky, a 21 year old reportedly confessed to starting a fire so he could take selfies with it and broadcast "Weather Outlook" segments to his Facebook fans. In his last video, he reportedly got 2,900 views.

That case calls to mind a incident from 2014 in which a woman from Oregon reportedly ignited a wildfire because her "firefighter friends were bored and needed work." The woman became a suspect after posting an entry on Facebook that read, "like my fire?"

Sheriff's offices in Tennessee, Alabama, North Carolina, and Kentucky have all booked people for allegedly setting wildfires intentionally over the last several months. Many of the motives in those cases will remain unknown until the suspects go to trial.

Meanwhile, 17 wildfires are still burning in North Carolina, many of them believed to have been set intentionally. Governor Pat McCrory is offering rewards of up to $10,000 for any information leading to the arrest and conviction of anyone responsible.

Mann is due for court in Asheville on Monday.

Arson Arrest Made For Two Wildfires In Macon County

The first arrest for arson in the rash of wildfires in western North Carolina has been made.  Authorities took Keith Mann of Franklin into custody on Tuesday.  He appeared in federal court today in Asheville for the first time.  Mann is accused of setting two small wildfires in Macon County.

More Rain This Week Could Return Air Quality To Normal

More rain expected late Monday and early Tuesday could return air quality conditions in western North Carolina to normal for the first time since a rash of wildfires broke out at the beginning of November.

Despite some of the thickest smoke yet from Western North Carolina’s wildfires, the town of Franklin’s annual Christmas Parade went off as planned, bringing hundreds of onlookers to the downtown area. The parade proved to be a defiant show of solidarity among locals in the face of the wildfires, as well as a show of support for the hundreds of firefighters who took part in the event—proving that the spirit of the community would not be so easily broken as the holiday season kicks into high gear. “It’s a real testament to the community that, despite the environmental disasters, it can come f

From The Air, NC Wildfires Are Dramatic And Gloomy

Unhealthy air is now covering the region, as smokes creeps east from wildfires in western North Carolina. You can see it as you walk down the street. From above, it's even more dramatic, says . WFAE environmental reporter David Boraks. He flew over the fire zone Friday and has this report:

Wildfires and a prolonged drought appear to have spared North Carolina's Christmas tree farms this year. The state is a top producer of the holiday staple nationally.