Local Governments Could Get New Way To Raise Revenue 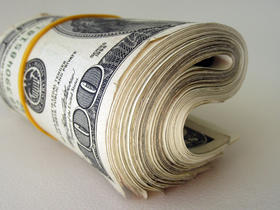 Legislation in the state House could give local governments a new way of raising funds.

Republican representative Stephen Ross of Alamance County is the primary sponsor of a bill to give municipalities the option of imposing a local quarter-percent sales tax.

"The revenue from this particular sales tax can only be used for public infrastructure and facilities and for economic development," Ross said.

Local government revenue has been hit hard in recent decades by a shrinking property tax base, due in large part to a decline in manufacturing and the 2008 recession.

The bill would require any local sales tax to be approved by voters in a referendum. The measure must go through one more committee before getting a hearing by the full House.