Sofia, Melanie, Amanda and August von Trapp are the grandchildren of Werner von Trapp. He was portrayed as Kurt in the beloved film, "The Sound of Music." The young von Trapps learned to sing from their grandfather and have been touring together for 13 years. The foursome sang "Edelweiss" on The State of Things.

The von Trapps perform Saturday at the Koka Booth Amphitheatre in Cary. The performance is presented by the North Carolina Symphony. Listen to a longer conversation with Frank Stasio, which includes more live music. 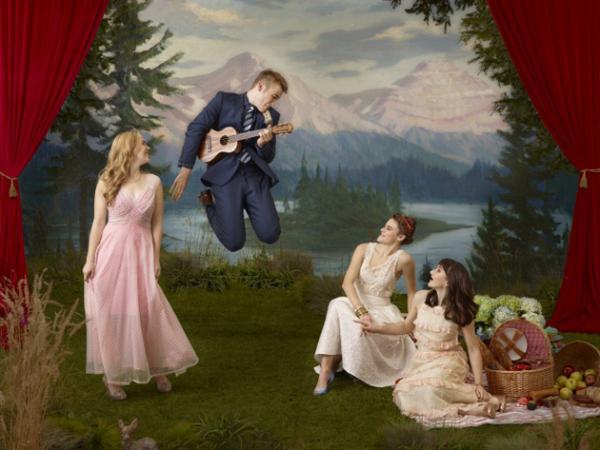