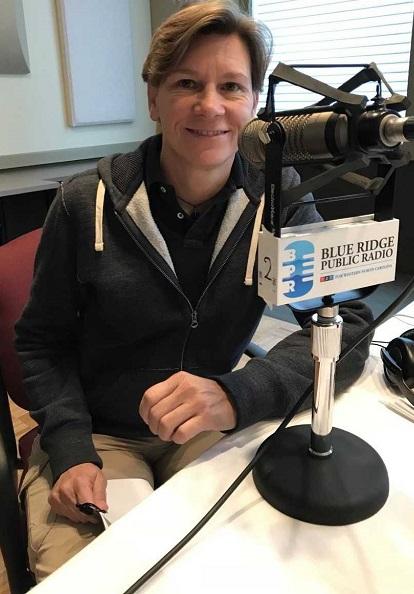 The former officer faces charges of felony assault and the FBI is currently investigating the incident. Meanwhile the city has experienced fallout of its own: in March the city council voted unanimously to dismiss City Manager Gary Jackson, and many other city and county officials are still feeling the heat. Among them is Asheville Police Chief Tammy Hooper who has led the department since July 2015. Reports show that from 2016-2017, the department’s use of force has dramatically decreased, and the amount of citizen complaints has gone down. But some argue that last summer’s incident undermined trust between her department and the African-American community, in particular.