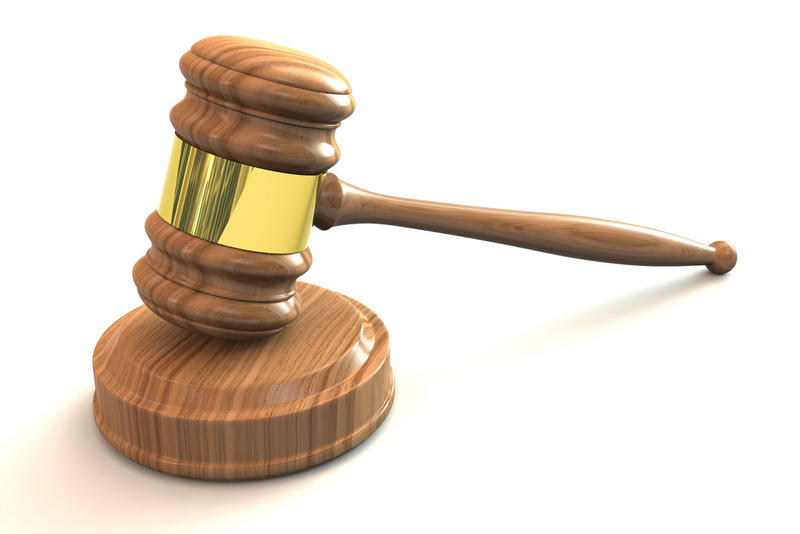 In a unanimous ruling the U.S. Supreme Court has agreed 28 state legislative districts are illegal racial gerrymanders. And must be redrawn.

Last year, a federal district court made a similar ruling. And ordered special elections be held this year after new political maps were created. That order was put on hold while the case worked its way through the court.

Now that same district court will decide if the special election should still be held.

A few weeks ago the high court also ruled two of North Carolina's congressional districts were illegal racial gerrymanders. Those maps were redrawn before the Supreme Court heard the case.

Updated at 1:03 p.m. This is a developing story WFAE will be following and updating throughout the day.

The U.S. Supreme Court has told North Carolina's top court to reconsider a redistricting lawsuit filed by Democrats and allies after the nation's highest court struck down congressional districts as racial gerrymanders.