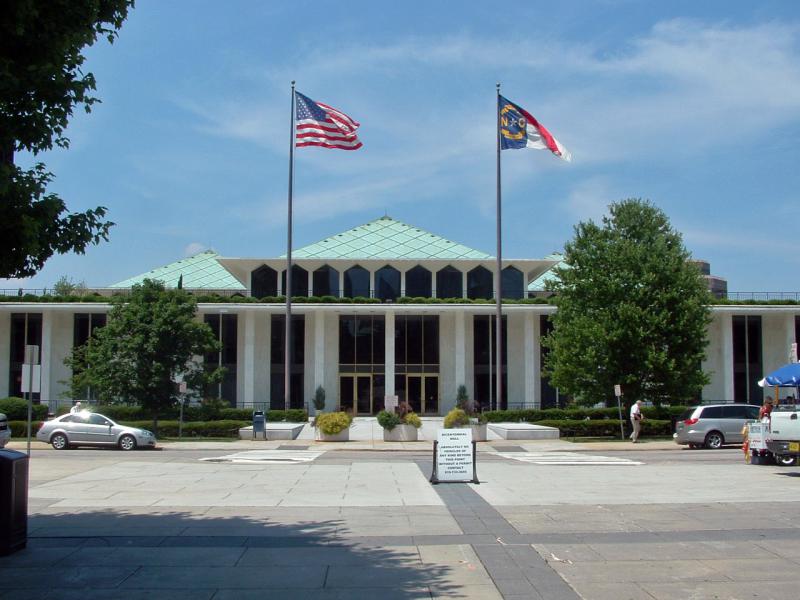 A statewide non-profit and 10 North Carolina citizens are suing the Republican-led Legislature over a special session held last year to pass laws that eroded the governor's power.

The GOP leadership convened a special session last year on December 14th. During that session, lawmakers adopted two controversial bills. One of those bills gave the senate final word on the governor's cabinet picks, and another took away some of the governor's power to appoint people to the elections board. Governor Roy Cooper has sued over both bills.

Now, Common Cause and 10 individuals are suing in Wake County Superior Court. The challenge alleges the Legislature failed to provide adequate public notice of the session and the legislation being considered.

Attorney Burton Craige, who represents the plaintiffs, addressed reporters outside the Legislature on Wednesday.

"The process was undemocratic, unprecedented, and unconstitutional,” Craige said.

The lawsuit claims legislative leaders violated the plaintiffs' right to instruct their representatives under Article I of the state constitution.