The Great Rivalries Behind The Great Masterpieces 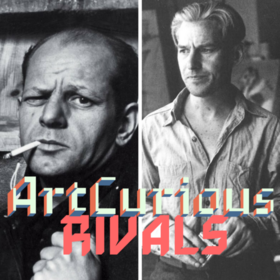 It can be as difficult to explain why an artist is driven to paint or sculpt as it is to define what makes great art. But for some of the highest-achieving artists the motivation to create is clear: competition.

Some of the biggest names in art have attempted to one-up each other in matchups that shaped their creations and their legacies. Jennifer Dasal, associate curator of contemporary art at the North Carolina Museum of Art, hosts a podcast called ArtCurious and in this season she delves into the competitions behind the canvases.

Host Anita Rao talks with Dasal about some of the most interesting ones, including the rivalry between Renaissance artists Michelangelo and Raphael, and abstract painters Jackson Pollock and Willem de Kooning and their lesser-known artist-wives, Lee Krasner and Elaine de Kooning. Dasal will give a talk focusing on Michelangelo and Raphael’s battle for artistic dominance at Quail Ridge Books in Raleigh on Tuesday, July 17 at 7 p.m. 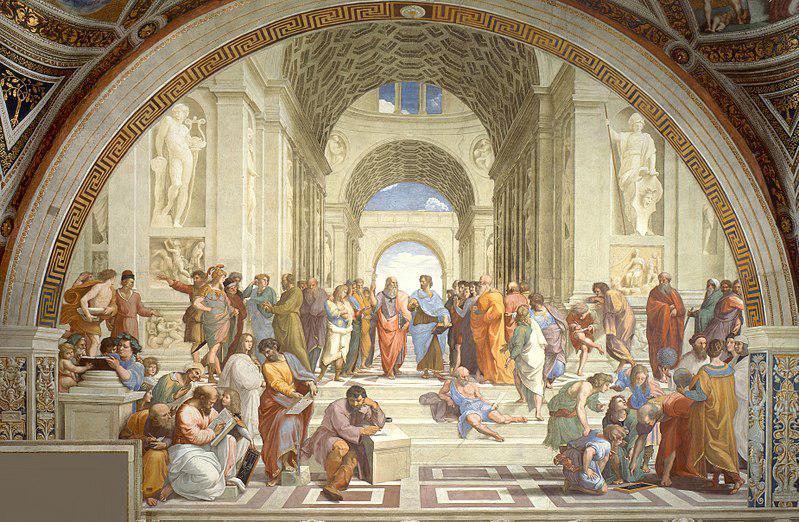 Michelangelo and Raphael were masters of Renaissance art, both hired by Pope Julius II to work on The Vatican. "Those artists were both painting and working in very close confines, working very nearby one another and neither of them were completely thrilled with that," says Jennifer Dasal, associate curator of contemporary art at the North Carolina Museum of Art and host of the podcast ArtCurious. Raphael's fresco "The School of Athens" is one of the most iconic paintings of the era – and may include a jibe at rival Michelangelo, whose face appears as Greek philosopher and legendary sourpuss Heraclitus. 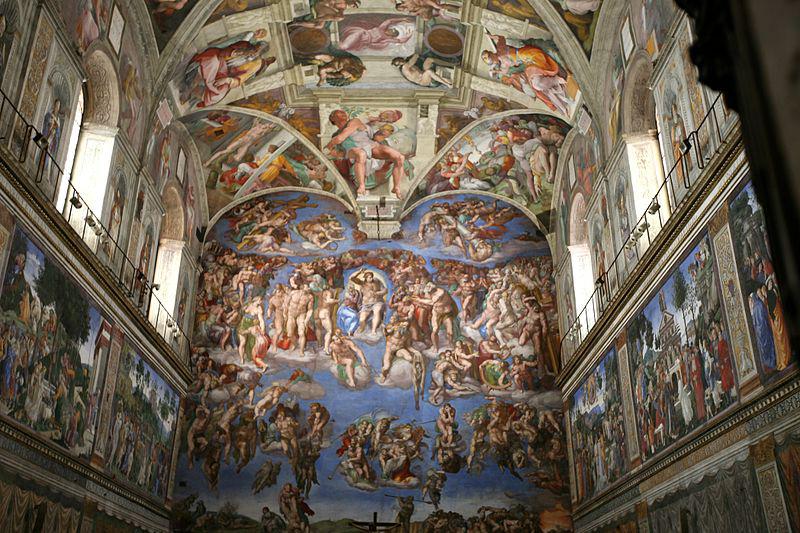 Raphael and architect Donato Bramante tried to sabotage Michelangelo's career by nominating him for the job of painting the ceiling of the Sistine Chapel. The job required exceptionally fast and precise fresco work in addition to creative design genius. "They really expected him to fail," Dasal says. Instead, the Sistine Chapel, which Michelangelo completed in 1512, is considered one of the greatest masterpieces of Renaissance art. 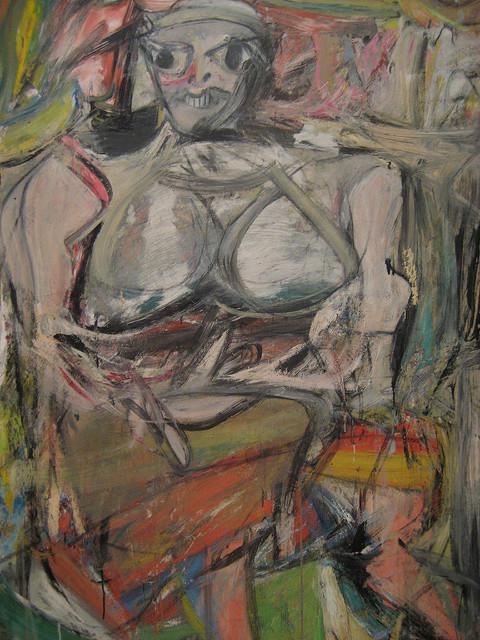 "[Jackson Pollock and Willem de Kooning's] paths kept crossing as the same kind of critics were wooing them and artists' institutions and galleries were coming to talk with them. But they both approached modern art in a very different way," Dasal says. "They were both working in this very abstract sense but Jackson Pollock was really moving and pushing that forward where he was rejecting the idea of figuration in his work. But Willem de Kooning didn't do that...That put them very much at odds." 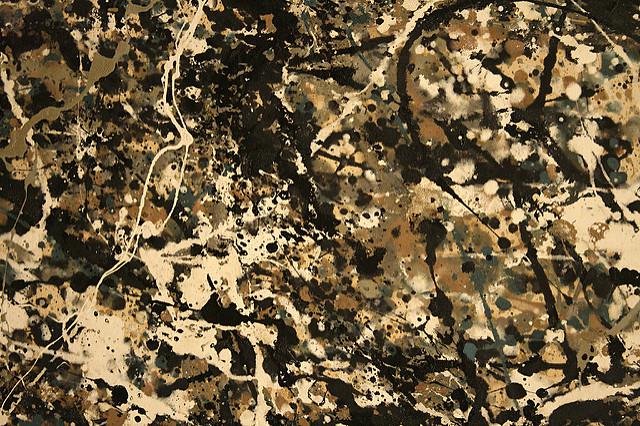 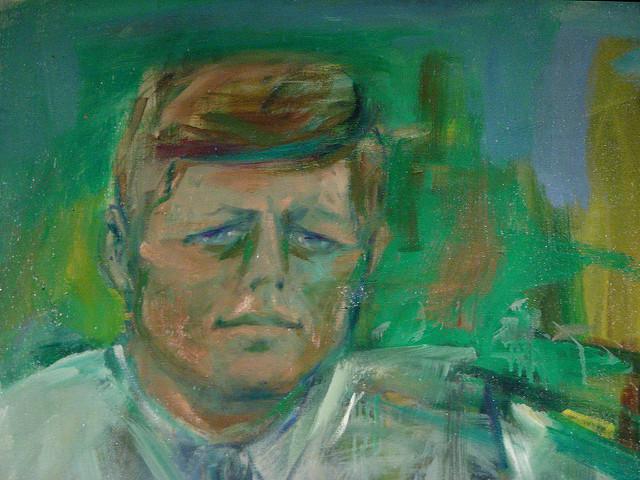 Lee Krasner and Elaine de Kooning were unfairly painted as rivals to their artist husbands. According to Dasal, "Elaine de Kooning was once asked by a friend what it felt like for all of these years to work  under the shadow of Willem de Kooning. And she very lovingly, but I think very pointedly, just said, 'I didn't work in his shadow. I worked in his light.'" Elaine de Kooning's portrait of John F. Kennedy hangs in the National Portrait Gallery.