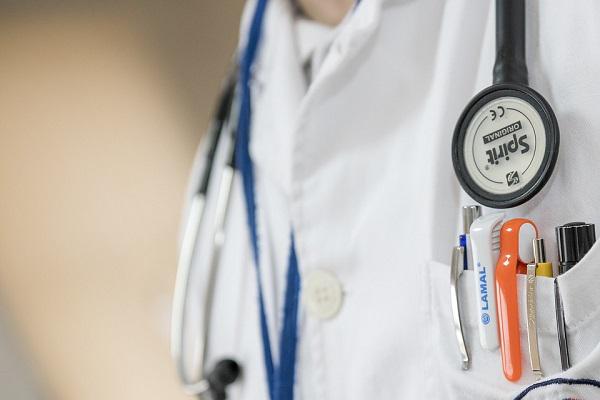 In 2014, former President Barack Obama’s health care law gave states the option to expand Medicaid. North Carolina was among 18 states who chose not to expand the program. At the time, many officials in those states expressed concern over how much expansion would cost.

Medicaid opponents have called expansion a “proven disaster” for state budgets, asserting that states who expanded the program regret doing so. A new analysis from health policy expert Mark Hall argues otherwise. Hall is the director of the health law and policy program at Wake Forest University School of Law.

He joins Frank Stasio to talk about his new analysis based on five years of “Obamacare” expansion data. It concludes “the actual costs to states so far from expanding Medicaid are negligible or minor, and that states across the political spectrum do not regret their decisions to expand Medicaid.”