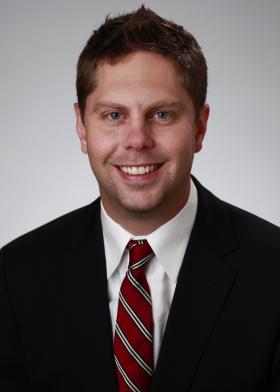 A new report considers the psychology behind these transgressions and shows that misdeeds tend to escalate into larger scandals over time.