Governor Roy Cooper Monday named a new chairman for the state Board of Elections and Ethics Enforcement. 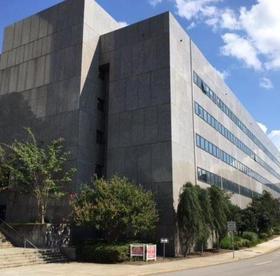 Malcolm, like Penry, is a Democrat. In a news release Monday, Cooper said Malcolm’s “leadership and experience will help ensure fair and honest elections.”

Cooper also appointed former state elections board member Robert Cordle to fill the vacancy on the board.

Meanwhile, the future composition of the state elections board itself is unclear. On Friday, a three-judge panel delayed enforcement of its ruling that found the current nine-member board unconstitutional. The judges ruled in October that the board’s compensation doesn’t give Democratic governor Roy Cooper sufficient control over the board’s make-up.

The current board will now remain in place until at least Dec. 12.