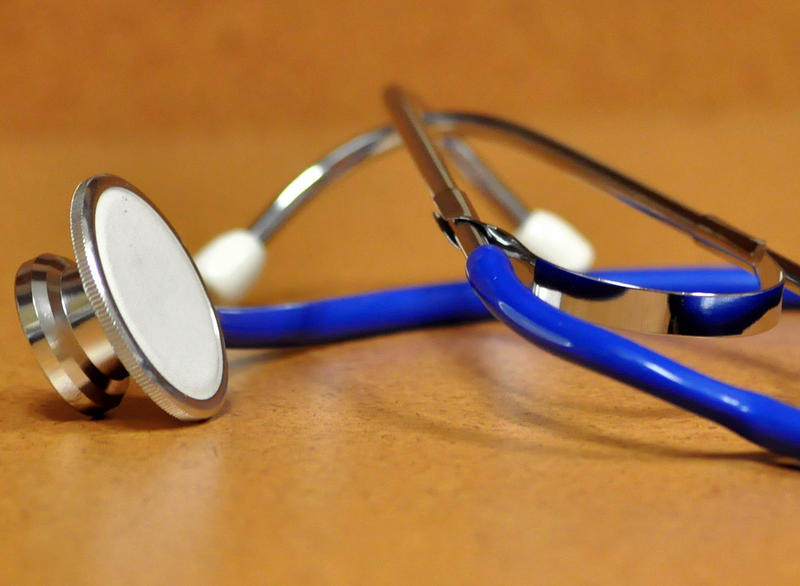 U.S. House Speaker Paul Ryan has issued a policy brief recommending a repeal of the Affordable Care Act and cuts to Medicaid spending, a move that worries child advocacy organizations.

Rob Thompson of NC Child said it's important that the federal government doesn't rescind its commitment to guaranteeing healthcare for poor children or kids with special needs. He worries about the policy recommendation to give states a block grant for Medicaid, or establish a per-capita cap.

“And they're gonna say, 'Alright, y'all figure out how to spend this money, but that's all we're giving you. It doesn't matter if the needs of your population outstretch this money’,” Thompson said. “And so what that does is it creates a situation where children are really vulnerable to big-time cuts at the state level.”

About one million children in North Carolina are covered by Medicaid.

Thompson said losing the ACA could mean very sick children would not get health care, and could quickly use up lifetime spending caps.

Funding is set to run out this year for a third source of health coverage for poor children: NC Health Choice.

Access to coverage under these three programs has reduced the percentage of uninsured children from 16 percent to 4 percent, according to a statement from policy group NC Child.

Thompson said there's room for improvement, but that these drastic changes could mean vulnerable children lose access to the care they need.

“Even for your healthy kids, they might not be getting the same types of screenings, the same coverage for dental care, the same vaccinations,” he said. “All those things might not be as available if the ACA is rolled back and if Medicaid is changed in some of the ways that they're talking about.”

Congress could introduce legislation to change federal health coverage programs in the next week.

Darlene Hawes lost her health insurance about a year after her husband died in 2012.

Hawes, 55, is from Charlotte, N.C. She ended up going without insurance for a few years, but in 2015 she bought coverage on HealthCare.gov, the Affordable Care Act marketplace, with the help of a big subsidy.

"I was born with heart trouble and I also had, in 2003, open-heart surgery," she says. "I had breast-cancer surgery. I have a lot of medical conditions, so I needed insurance badly."

Amid Uncertainty, Healthcare.gov CEO Encourages Consumers To Sign Up

The head of the Obamacare exchanges is encouraging consumers to continue signing up for health insurance even though Republicans are promising to repeal the law. The CEO of healthcare.gov acknowledges he can't guarantee there won't be changes in coverage.

Health Care Has Been Changing Fast. Here's Where It's Likely To Go Under Trump

Health care in the United States has gone through major changes during the Obama administration. President-elect Donald Trump and Republicans in Congress will soon have the power to flip all that. WFAE's Michael Tomsic reports on what that may mean in North Carolina.