Some CMS schools perform extremely well, while others struggle. The same is true with charter schools throughout the Charlotte area. But compared with CMS, charters received a lower rate of As and a higher rate of Fs on this year's school performance grades.

Nearly a quarter of charter schools in the Charlotte area received Fs. Compare that to just 3 percent of CMS schools. Most of those eight charter schools cater to students from low-income families that struggle. The state closed two of them, Crossroads and Kennedy, last year partly because of several years of low test scores. 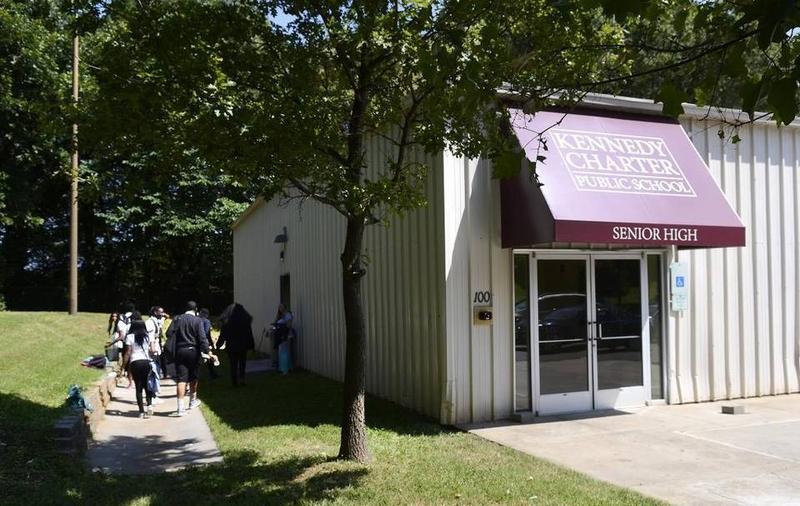 Community School of Davidson and nearby Pine Lake Prep are among four charter schools that received As or A-pluses.  About a third of Charlotte area charters earned As or Bs, compared to 40-percent of CMS schools.

Charter schools in the Charlotte area were twice as likely not to make growth as CMS schools with about a third of them falling short.

Changes to the charter school renewal process have cleared both the state House and Senate, and are on their way to the governor's desk.

Lawmakers in the state Senate have passed a bill that would turn over five of the state's struggling elementary schools to charter school organizations.

The bill goes back to the House for an up-or-down vote.