A Busy Week Of Political Campaigning In North Carolina 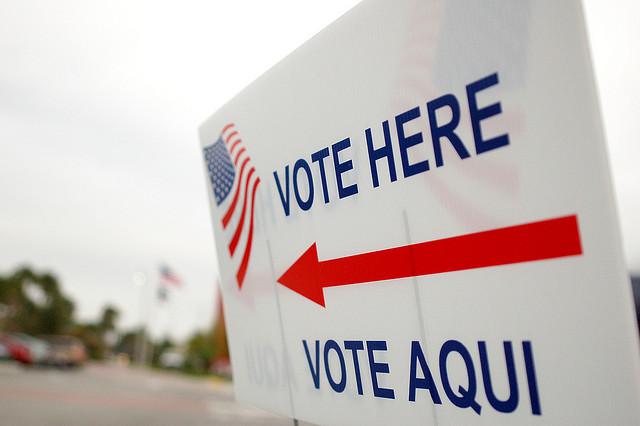 Even by the relative maniacal standards of 2008, this is shaping up to be a pretty remarkable week for presidential politics in North Carolina.

Republican vice presidential candidate Mike Pence rallied supporters in Salisbury and Greensboro yesterday. The Indiana governor told supporters a vote for Republican presidential hopeful Donald Trump would ensure conservative appointments to the Supreme Court. He also urged voters to look down the ballot when they head to the polls.

Later this evening, Massachusetts Senator Elizabeth Warren will be at Meredith College in Raleigh for an early voting event.

On Wednesday, Republican presidential candidate Donald Trump will hold an event in Kinston.

And on Thursday, Hillary Clinton will speak in Winston-Salem. That event will include First Lady Michelle Obama, and it’ll be the first time the two of them have campaigned together.