A Busy Day On The Stump In NC 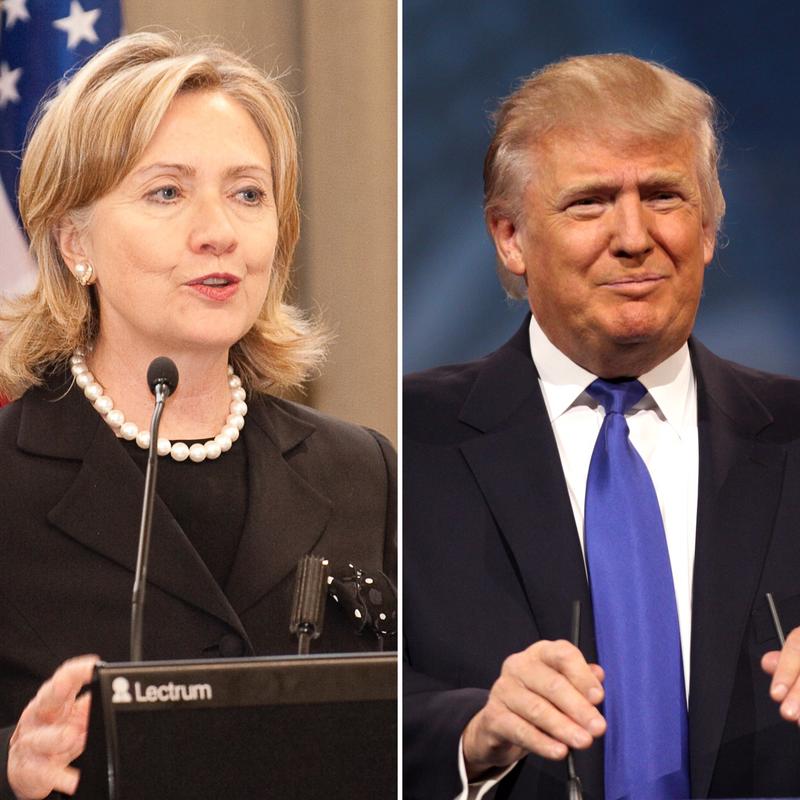 North Carolina's status as a crucial state in the upcoming presidential election was on display Tuesday.

"North Carolina, at its best, represents the future of America, and I hope the entire world by embracing your diversity," said Clinton, referring to HB2.

He also took shots at Donald Trump, the Republican candidate squaring off against his wife, Democrat Hillary Clinton.

"He made a political contribution to the attorney general of Florida, who at the time was investigating Trump University,” Clinton said. "And mysteriously, the investigation vanished."

About an hour after Clinton finished, Donald Trump spoke in Greenville.

His speech was touted as a major immigration address, but Trump also spoke about the economy.

"We're going to bring these jobs back to North Carolina. And we're not going to allow these companies to leave North Carolina," said Trump. "We will work to insure that farmers in North Carolina have the tools they need to thrive at home and compete on a level playing field in foreign markets."

Polls have Trump and Clinton locked in a dead heat in North Carolina. Hillary Clinton is scheduled to visit Charlotte on Thursday.

The campaign said Clinton will speak at noon at a voter registration event at Johnson C. Smith University. Clinton will also hold a private fundraiser in the city that day.

It will be a busy week for politics in North Carolina.

The Clinton campaign announced the speech would occur in Wilmington on Tuesday but didn't immediately have more location details Thursday. A campaign release says the U.S. senator from Virginia would emphasize Clinton's credentials to be commander in chief and her vision to "make America safer and stronger together."

Kae Roberts calls herself a “born-and-raised Republican” and says she’s never voted for a Democrat for president.

But this year, the 67-year-old education administrator, who lives in the SouthPark area, says she’s leaning toward Democrat Hillary Clinton.

Donald Trump? She’s put off by some of the “wacko” things he’s said and worries his lack of discipline could spark an international crisis if he gets in the White House.