Burr Says 2016 Will Be His Last Election 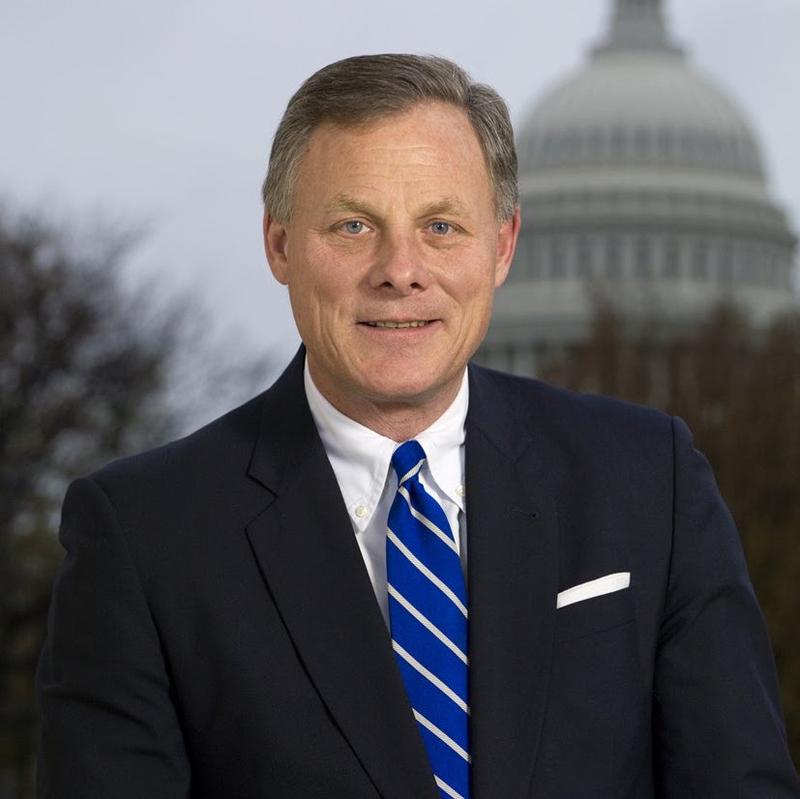 U.S. Senator Richard Burr is one of the big name Republicans not attending their party convention in Cleveland this week. Still, the Senior Senator from North Carolina made a stop in the city on Wednesday to address the state’s delegation. And he made a surprising announcement.

That announcement – the 2016 election will be Richard Burr’s last as a candidate.

Burr has served more than 20 years in Congress. First being elected as the U.S. Representative for north west North Carolina in the Republican wave of 1994.  Ten years later he was elected to the U.S. Senate.

And with that longevity has come prominence, Burr currently chairs the powerful Senate Select Committee on Intelligence.

Burr’s announcement comes at an odd time. He’s considered one of the Senate’s most vulnerable Republicans up for re-election. Speaking with the News and Observer after his remarks, Burr acknowledged this may hurt his re-election campaign but then added, "It helps me at home because I’ve got a bride who’s put up with it for 22 years and she would like to know that the light at the end of the tunnel is not a train."

If Burr does win in November his term would last thru 2022. His Democratic opponent is Deborah Ross.

The latest fundraising numbers are in for the campaigns of North Carolina’s top two races.

Those races are for governor and U.S. senator. And in both races, the Democratic challengers are outraising the Republican incumbents in the second quarter.

Eleven years ago, Mike Easley was North Carolina's governor, the Carolina Hurricanes began with what would be a Stanley Cup season and Apple had yet to unveil the original iPhone to the public. And on December 31st, 2005, North Carolina Eastern District Judge Malcolm Howard assumed senior status, a form of semi-retirement granted to U.S. federal judges.

Since then, Howard’s vacancy has yet to be filled.

Protesters with the "Moral Monday" movement plan demonstrations at the home-state offices of North Carolina's U.S. senators to protest their opposition to President Obama's nominee to be the nation's next attorney general.

The North Carolina branch of the NAACP says it will hold protests Monday afternoon outside the Raleigh and Charlotte offices of U.S. Sen. Thom Tillis. Protesters will also demonstrate outside the office of U.S. Sen. Richard Burr in Wilmington.

What To Look For As Voter Pool Changes Leading To November

Heading into the general election, I'm analyzing the voter registration pool for North Carolina at the beginning of each month, watching for key trends and development of certain voting groups.