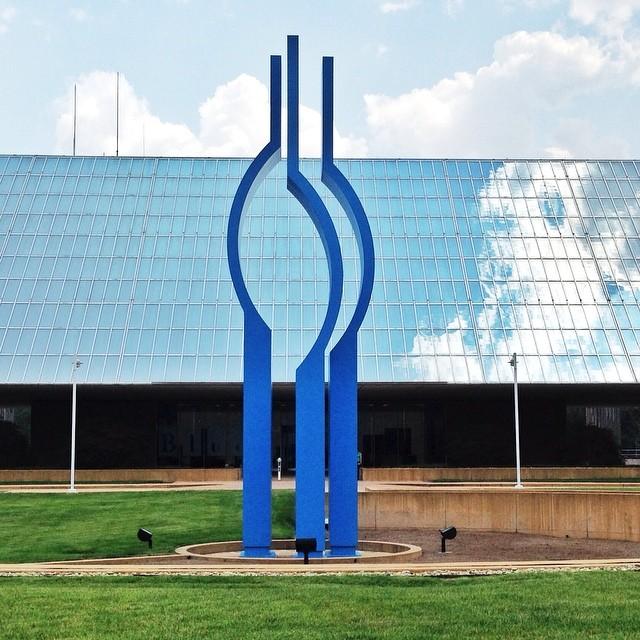 The announcement comes after months of internal debate at the state’s largest insurer. In May, BCBSNC announced heavy financial losses it incurred from individuals who buy these “Obamacare” plans.

One of the provisions in President Barack Obama's health care law, passed in 2010, sought to bring health insurance coverage to every American. The hope was that those who did not previously have insurance would become better consumers of health care. Instead of waiting until health emergencies forced them to seek treatment in an emergency setting, these patients could make regular visits to a primary care physician, stay healthier, and reduce the overall costs of health care.

That hasn’t happened. Instead, Blue Cross reported that it has actually seen emergency visits increase, driven largely by this new population of patients. Because of this increase, and other factors, Blue Cross reported a $280 million loss on plans purchased by ACA customers last year. As a whole, BCBSNC posted virtually no net income in 2015, and a net loss of $50 million in 2014, a year also impacted by ACA customers.

Blue Cross has requested hefty premium increases for patients on these ACA plans, though must receive approval from the N.C. Department of Insurance before enacting these increases. BCBSNC requested a nearly 19 percent increase on average for 2017, on top of a more than 32 percent increase approved for 2016. These large premium increases would apply only to those buying individual coverage, not those who purchase health insurance through an employer – though those premiums might increase as well.

Losses on ACA plans came on top of millions of dollars in subsidies from the federal government intended to cover premiums for low-income customers who can’t afford to pay the full amount, what Health and Human Services calls, “advance payment of the premium tax credit” (APTC). In North Carolina last year, the federal government contributed $401 in premium assistance on average per qualifying enrollee per month, or $4,812 per year, on average, according to HHS.

That average was the third highest in the nation, behind only Alaska and Wyoming, states with significantly smaller populations. Furthermore, a higher percentage of ACA enrollees in North Carolina qualified for a subsidy than in many other states, so not only did the federal government pay a higher-than-average subsidy in North Carolina, it also paid it to more people than the national average.

That came at least in part because North Carolina did not expand Medicaid. North Carolina is one of the most restrictive states when it comes to qualifying for Medicaid – though offers sometimes generous benefits to those who do qualify. A provision in the ACA intended to expand Medicaid coverage to anyone up to 138 percent of the federal poverty level. Those above that benchmark could purchase marketplace plans and cover premiums with the APTC premium credit.

However, because North Carolina did not expand Medicaid, many who purchased marketplace health insurance plans were below the 138 percent of poverty level benchmark, and therefore qualified for a higher subsidy, bringing up the average for the state.

In August, the U.S. Department of Health and Human Services released a report showing that expanding Medicaid would lower Marketplace premiums by about 7 percent in those states.