Related Program:
The State of Things 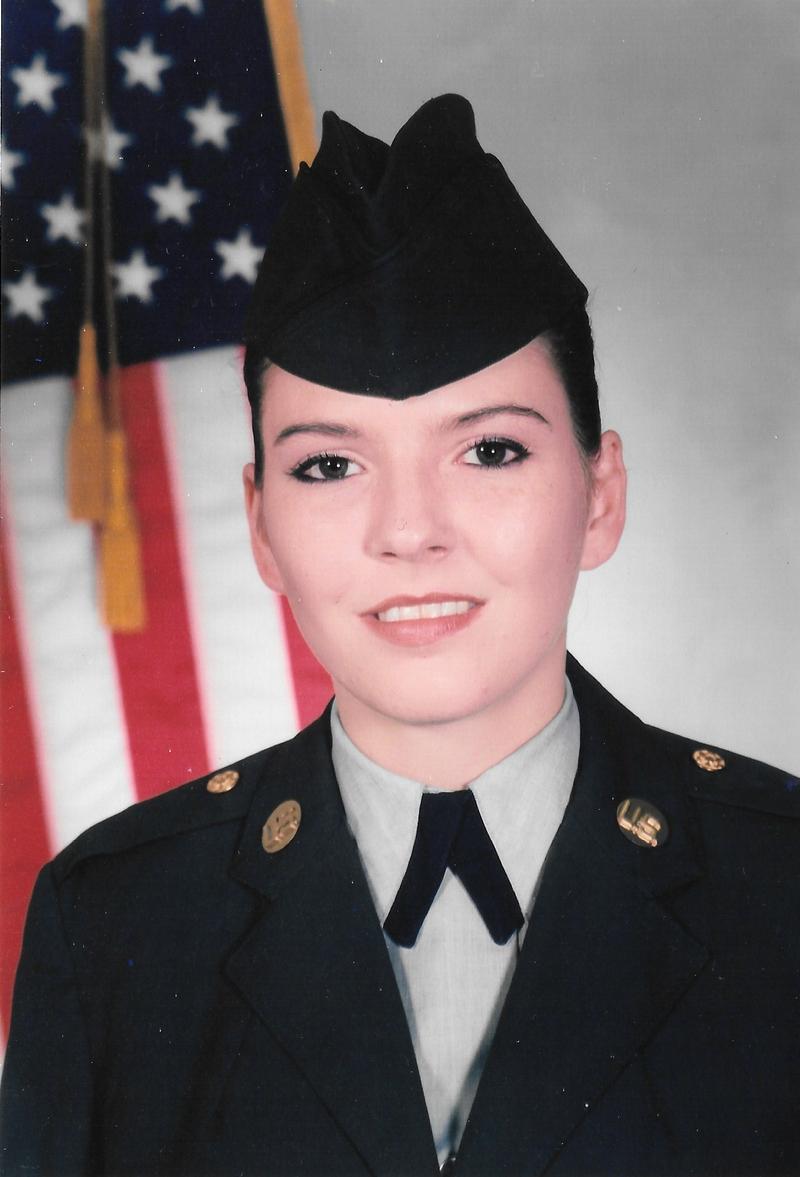 Authorities originally concluded that Reeves had taken her own life in a motel room, but Reeves had claimed to be a police informant, raising questions about whether someone would have wanted her dead.

There is no evidence that police in New Jersey followed that lead during their investigation of Reeves' death.

Host Frank Stasio talks with Frank Taylor, managing editor of Carolina Public Press, about the latest developments in the case.